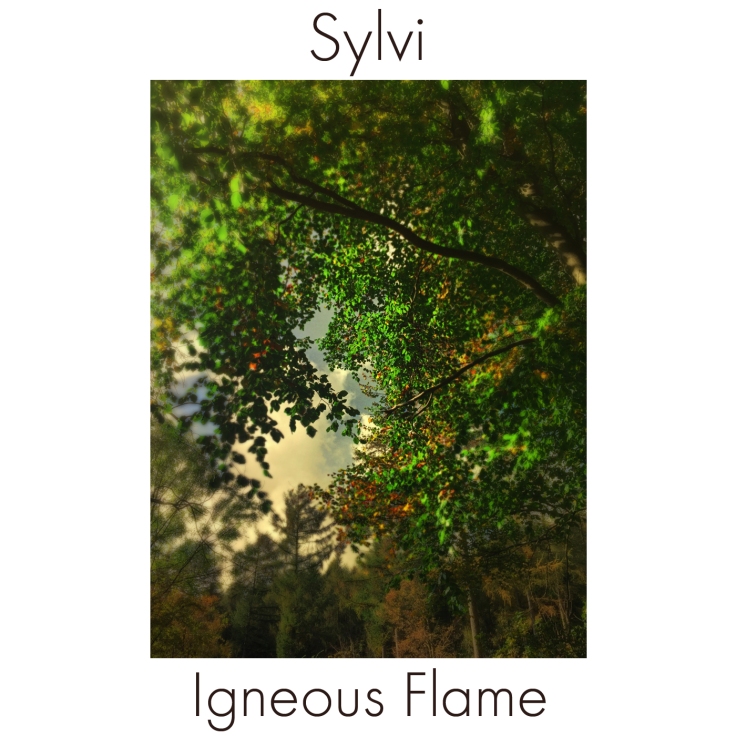 The primary instrumentation used was electric guitar, fretless bass, nylon string guitar and the ebow. The ebow was used on the electric and the fretless (which is a somewhat more unusual approach) to create melodic lines and low pitched swells. The electric contributed the main chordal and melodic parts.

In compositional terms, I tried to combine individual elements from the guitars and bass on each track,  intending them to work as a whole. I avoided ‘noodling’ and playing overtly solo parts, using more restrained figures and lines.

There are some other sourced sounds on the album too, but they are pretty much ‘in the minority’ – the processed guitar parts forming the accompanying drones and textures

The production is somewhat ‘muted’ in terms of the high frequency elements, purposefully. I didn’t want it to sound overly bright. considering the ‘tone’ of the tracks.

‘Sylvi’ is a primarily sonorous work, with a smattering of more ‘oblique’ tracks included.

This is a lovely instrument, it’s right handed, but I played it upside down (I’m left-handed), it has ground wound strings on it, which are a nice compromise between roundwounds and flatwounds.

Used as the preamp for all guitar and bass parts (a Zoom 8080 was also used as well) Very versatile !

Used for all the overdriven / distortion sounds (mostly the ebow tones) Still the best thing for these sounds, IMO.

Last but not least – the mighty ebow !

I’ve used the ebow for a long time, it’s a fantastic thing in it’s own right, but I find it needs considerable technique to get it to sound good. It’s very dynamic. 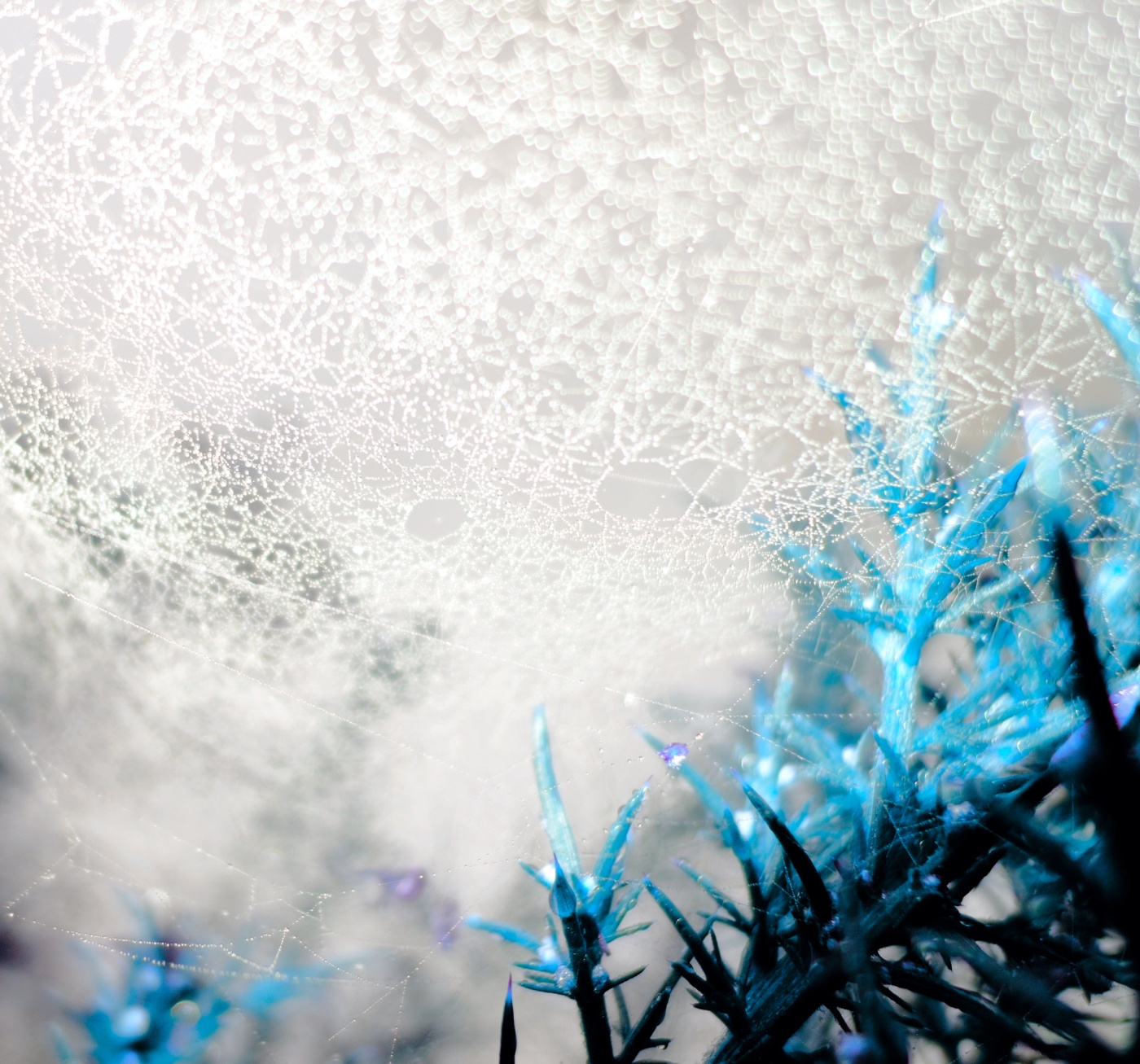 I’ve been blogging for a few years now, there’s a lot more stuff on the blog than there is on this site ! Mostly photography and some in-depth technical stuff on the processes involved in creating some of my albums.